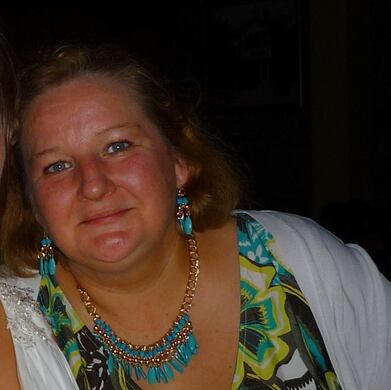 I always saw myself as a city girl through and through. Being a 4th generation Dub, I had no experience of rural living but circumstances in 2016 led me to reconsider this option. With the cost of living in Dublin spiralling out of control, and my salary no longer covering my outgoings, I was lucky enough to have the option of transferring with work to Roscommon town.

When I started looking for places to live I considered several different towns and areas which all had advantages and disadvantages, but when I travelled to Strokestown for a look my mind was made up. I had found a home.

The local community was welcoming and friendly and the amenities in the area were something I could use to entice friends and family to visit, as it has something of interest to everyone.
​
I have lived in the town since March 2016 and would, or could, not consider living anywhere else. Some now call me a Dulchie as I have embraced country life with full vigour and, while I may still support the Dublin Footballers in GAA, Strokestown has captured my heart. 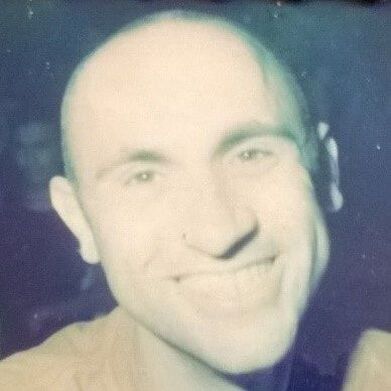 I moved from East Anglia in the UK to Ballyfeeny, just outside of Strokestown, in March 2017 with my wife and two daft dogs.

Well ... my wife (who is Irish) and I had always harboured a longing to relocate when we retired from our UK jobs, having done sterling work in raising two successful and happy children. After many wonderful visits to Ireland, predominately to the West Coast, we decided to pre-empt retirement and bring that move forward to now, rather than wait a further ten years.

Having viewed a number of properties we were lucky enough to come across a wonderful piece of local history (the former junior boys’ school house, dating from 1866) that appears, from talking to many Strokestown residents, to have been a place where lots of them stared out of the windows and dodged the blackboard rubber!!

You’d expect me to say that everyone has been welcoming, friendly and helpful … well, it’s the truth.