The Táin March was established in 2011 as a community walking festival to celebrate and promote the epic tale of the Cattle Raid of Cooley.

This story of envy, honour and military prowess is reputed to have taken place about the time of Christ and involved the armies of Connacht and Ulster in a titanic struggle over a prize bull called Donn Cúailnge. Warriors such as Cuchulainn, Maeve, Ferdia and the great King Fergus all contributed to an epic tale.

Recreating this historic event, during May 2019 Queen Maeve assembled her warrior army and dispatched them to retrieve the Brown Bull in Cooley. Local schools and heritage groups assembled on the mound to retell stories and recite poems. The Táin March itself commenced at 11am and walkers left Rathcroghan and visit Tulsk.

Meeting in the Reception of Rathcroghan Visitor Centre, in Tulsk, at 1pm walkers met local school children and experienced the wonderful exhibitions and artefacts in the centre. Following this, at 2pm, the walk continued to Lissonuffy graveyard.

Walkers then headed to Strokestown where Queen Maeve marched with her army through the main town. Music food and local attractions were provided ensuring a fantastic evening's fun. 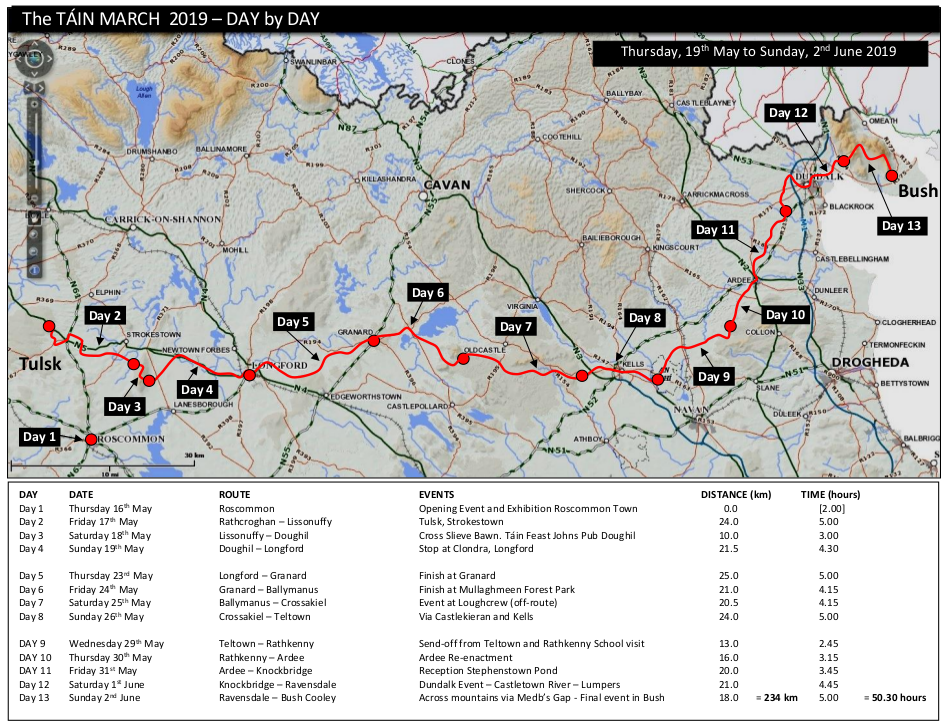 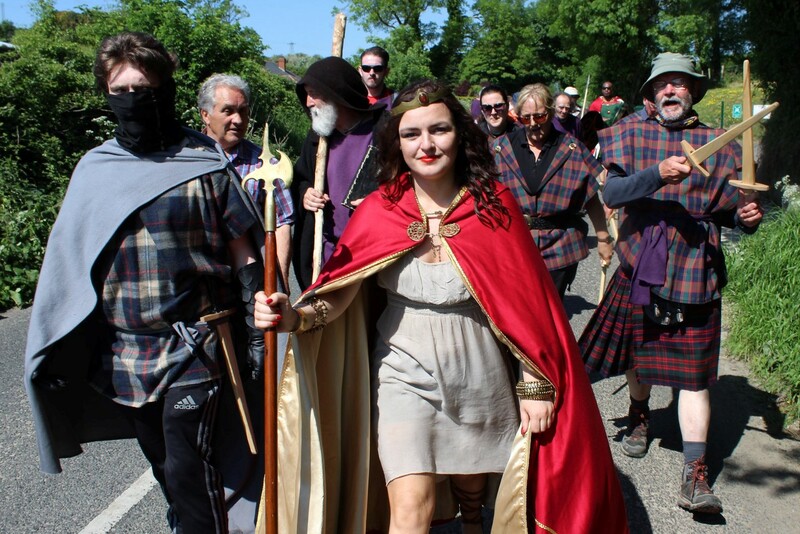 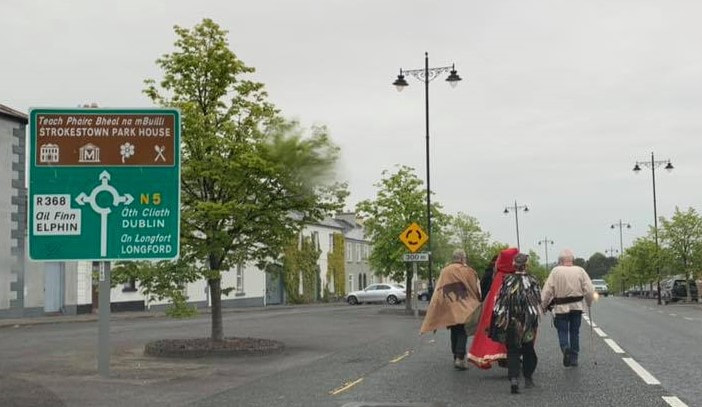